Does your country speak #code?

22.10.2015
"Coding is a vital 21st century skill", as Don Grantham, President of Microsoft Central and Eastern Europe recently stated at the European Coding Initiative high-level event on 12 October. Business across industries recognizes the urgency of having more digitally skilled workers. And while not every job would require programming skills, living in a software-dominated society requires that we equip children think in a new way about the world. Knowing to #code can come to the rescue.

European Schoolnet recently published an updated overview of the formal integration of coding in school curricula across Europe, illustrated with examples of curricula integration by country.

The report shows that 15 EU countries and Israel have already integrated coding into the curriculum. The EU countries are: Austria, Bulgaria, the Czech Republic, Denmark, Estonia, France, Hungary, Ireland, Lithuania, Malta, Spain, Poland, Portugal, Slovakia, the UK (England). In addition, Finland announced that it will make coding part of school teaching in 2016, while Belgium (Flanders) is currently debating whether to integrate coding at school. More specifically, the map of coding integration across European countries looks like this:

At primary school level the countries which have already integrated coding in the curriculum are: Estonia, France, Spain, Slovakia, UK (England); while Belgium (Flanders), Finland, Poland, Portugal will integrate it in the future. At secondary level 12 European countries have adopted coding and/or computational thinking into the curriculum. The countries are: Austria, Bulgaria, Denmark, Estonia, France, Hungary, Lithuania, Malta, Poland, Slovakia, Spain and the United Kingdom (England).

Coding is not self-contained language– it helps non-techie people across the world make things happen – from the creation of simple programs to handy applications. Getting more kids become comfortable with coding can ultimately equip them with the right 21st century skills. Moreover, coding is both educational and fun – it teaches kids computational thinking and problem-solving and it enables them to do fun things with code and to experiment with the language of digital devices. Because the heart of every device is {CODE} 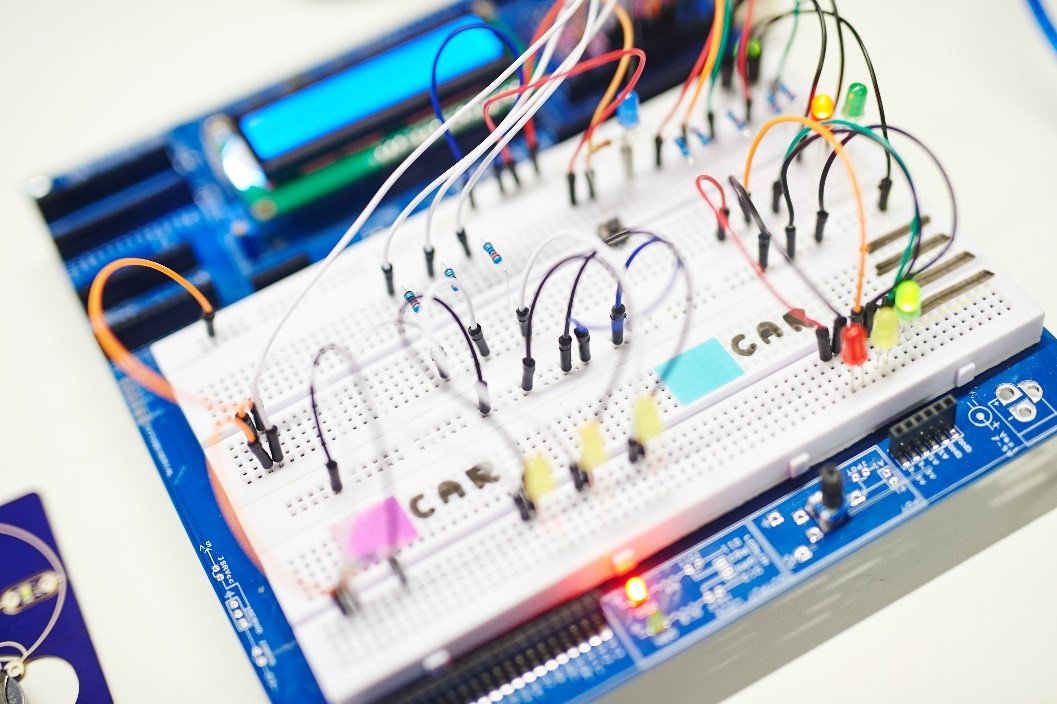